So, I’ve made my decision and chose one of the five trackers I wrote about in my previous post. As I wrote there, all those trackers are good trackers and will get the standard fitness tracker job done. The only reason to go for a more expensive tracker is to have more functions or because you like the design better.

And I chose to go with… 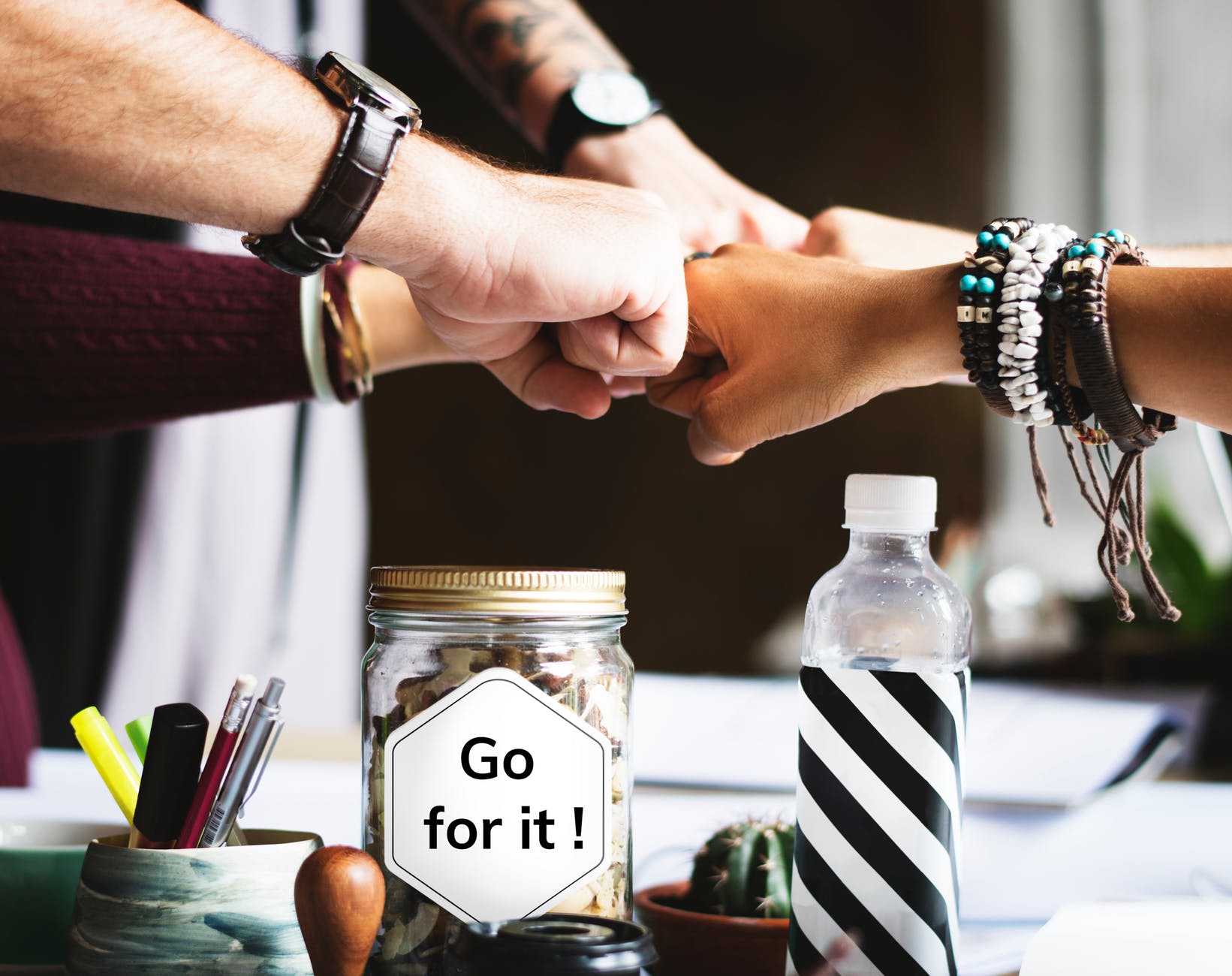 The Garmin ended up being my choice of watch this time, for a few different reasons.

It looks like a watch. I didn’t want to have a square piece of plastic on my arm screaming tracker. I wanted something that could disguise itself like a watch and it does a pretty good job of it.

It gave me what I needed, and more. It tracks steps, heart rate and sleep. Which was the three most important things I looked for, which of course all of them does. But it also tracks all the sports I will probably try my hands on, both outdoors and indoors. It also has a built in GPS, so you don’t have to rely on your phone for that.

It also does a decent job as a smart watch in that it gives me notifications from the apps I choose. I can’t reply to them from the watch, but I can at a glance see if the event is something I need to see to right away or if it can wait. It can control music on my phone, start, stop, pause. I can also answer a phone call on the watch. This means that on trips I can mostly just tuck my phone away, control most of the features I need from the watch and listen to music and conversations via a headset.

I already have other Garmin hardware. I already have an Edge 820 cycle computer from Garmin. This means I’m already in their ecosystem, which I think works pretty OK. It doesn’t really matter though, since all apps talk to each other.

The only thing I might lack is the social interactions with other FitBit-users. But that’s nothing I really miss, as my only competitor now is myself. I want to become a better me, and for that I don’t need to know that I took fewer steps than my colleagues. Garmin has some challenges on it’s site, so you can get this with Garmin also if you really want it.

So my money went to the Garmin Vivoactive 3 this time.

What kind of trackers do you have and why?